March 23. 2019, showing of the Documentary Film by Alain Boisvert about the making of the "Massacre of the Innocents" as part of the Fifa Montreal International Film Festival at the Cinema of the Museum of Fine Arts in Montreal https://www.artfifa.com/en/movies/date/2019-03-23

Vernissage, November 11th. 2018, 14:00 pm to 16:00 pm at the Salle culturelle Alfred-Langevin in Huntingdon, Quebec
"The Massacre of the Innocents"
Also the first Public screening of the Documentary Film by Alain Boisvert about the making of the "Massacre of the Innocents" a reinterpretation of the Rubens Painting from 1610-11, Link to the Press release: Press Release
Link to the Manuscript and Interview  with New York writer Aissa Martell 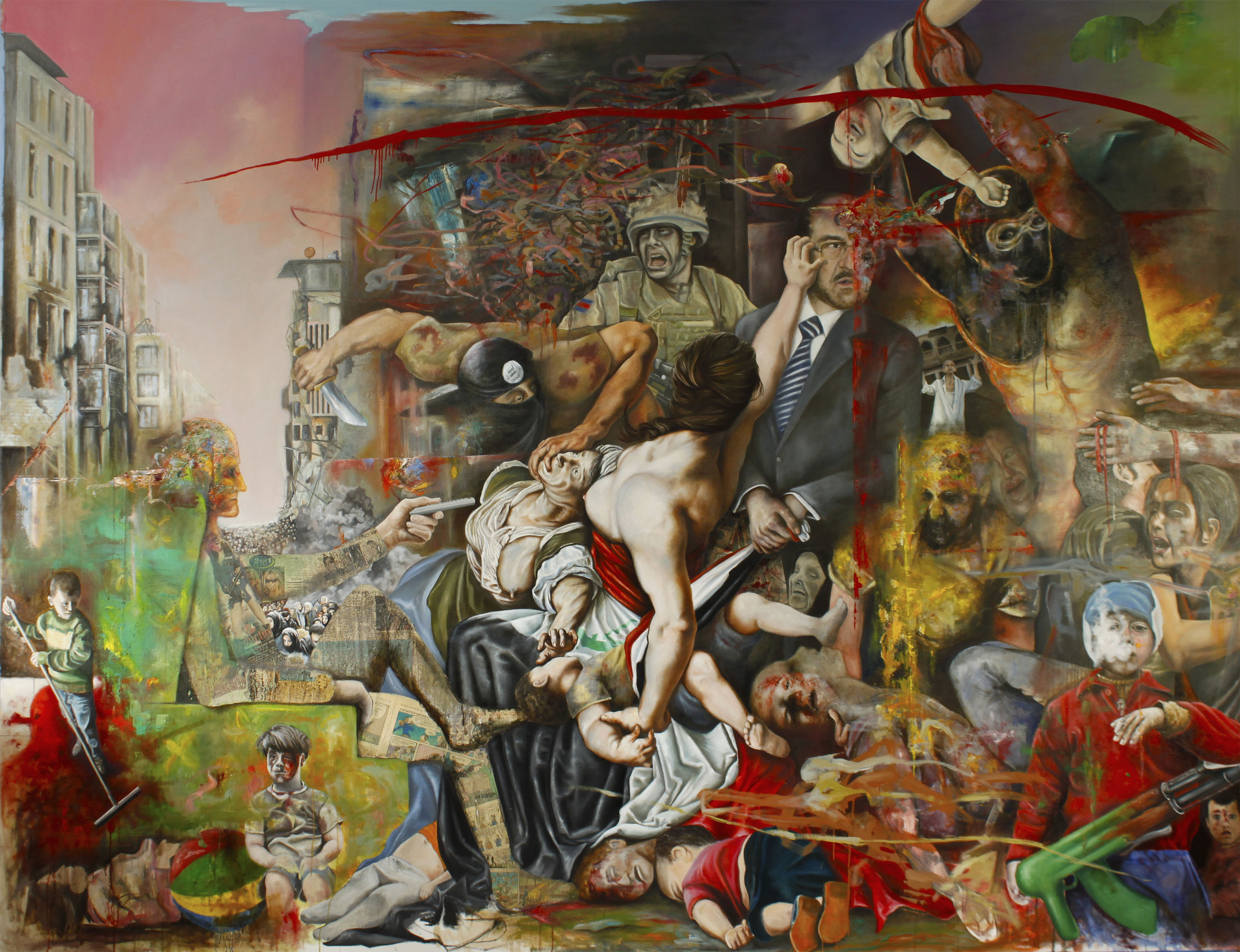 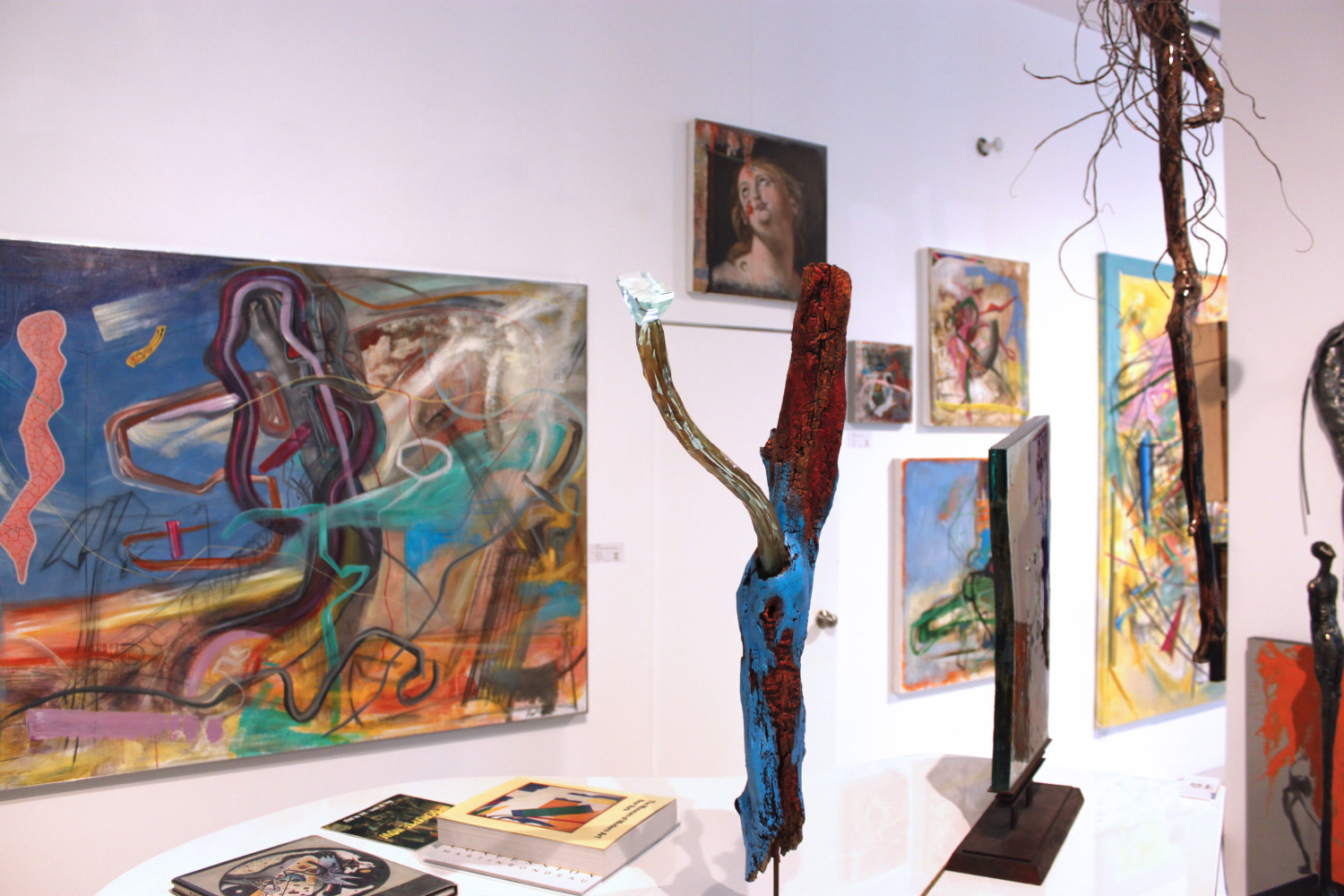 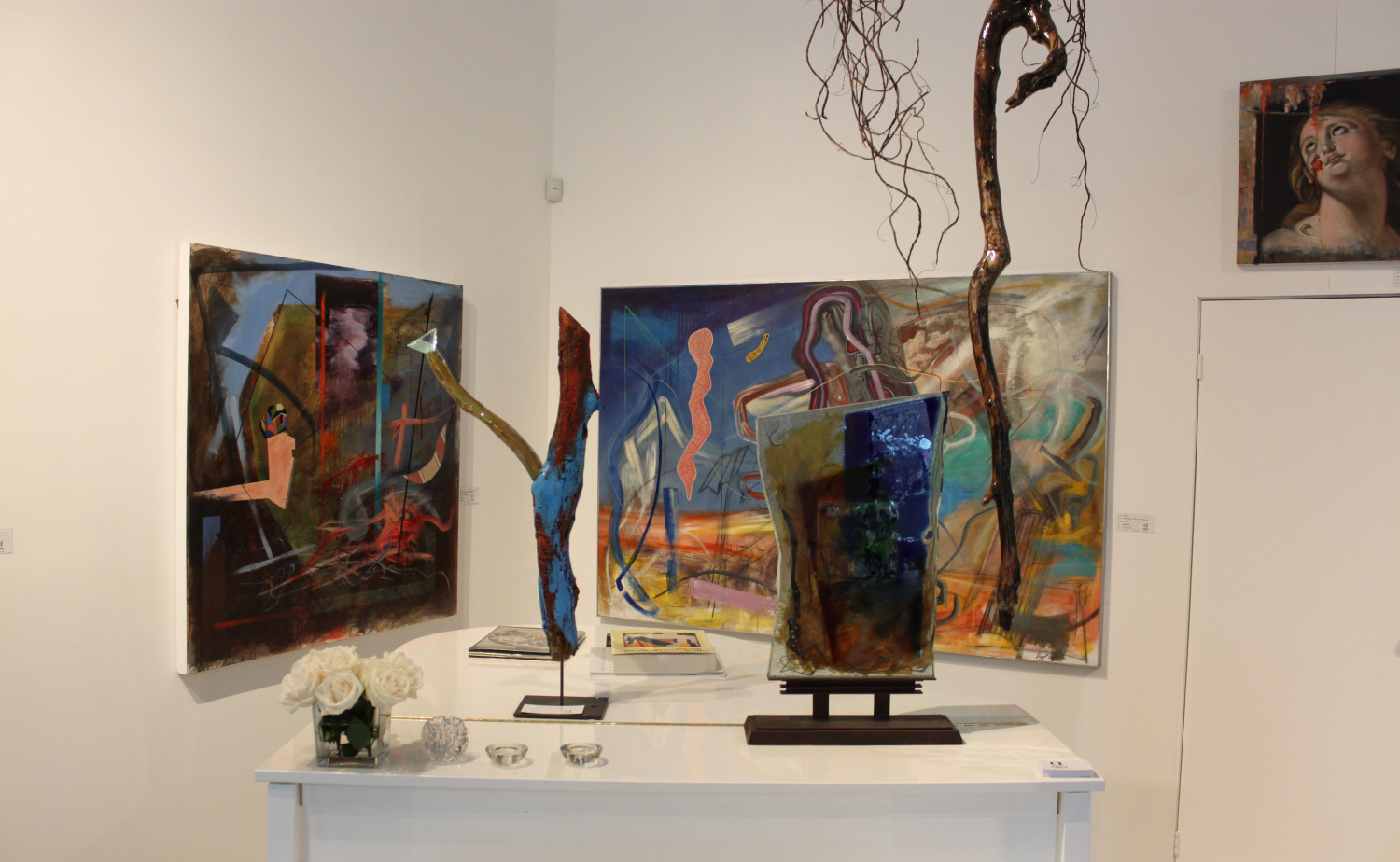 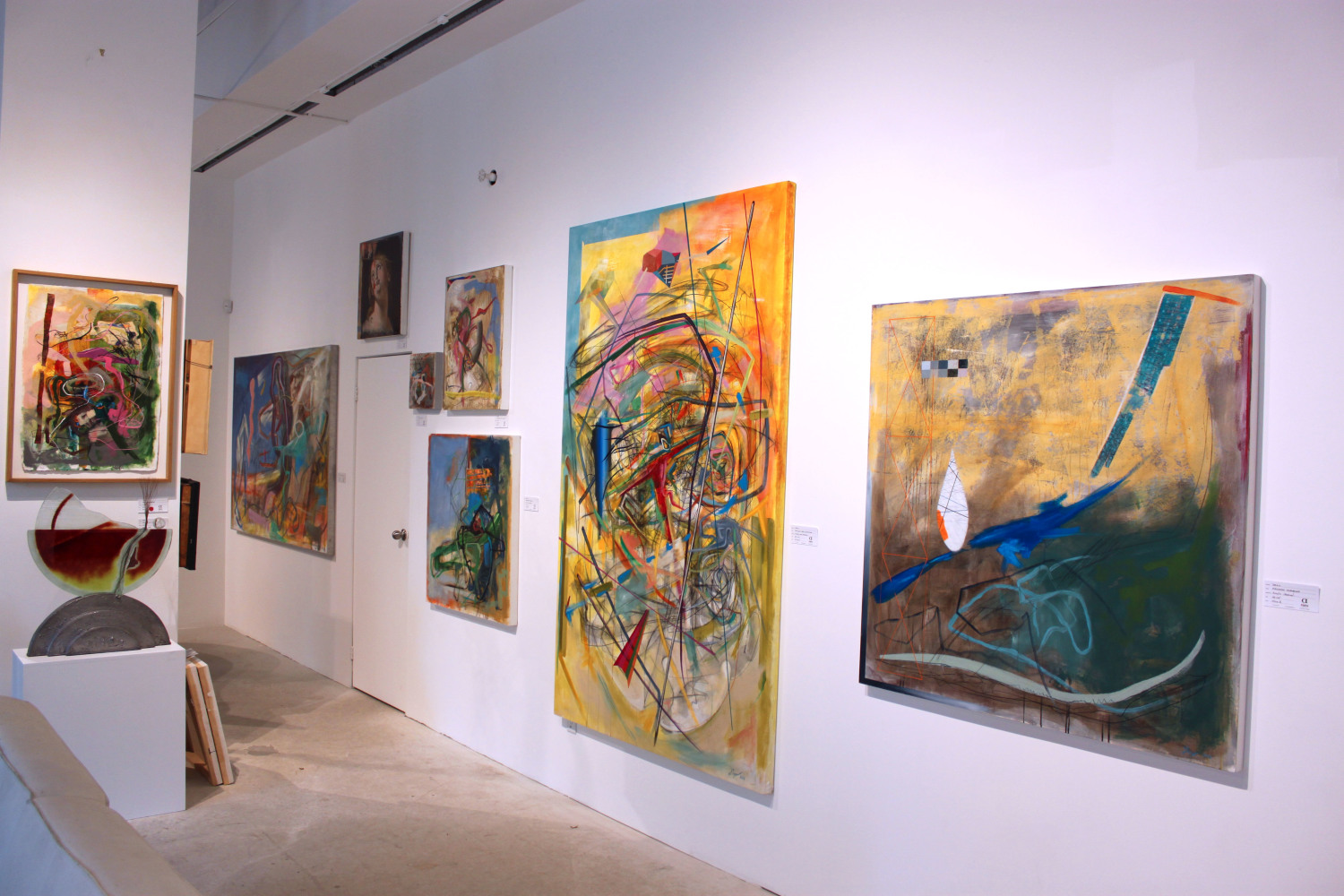 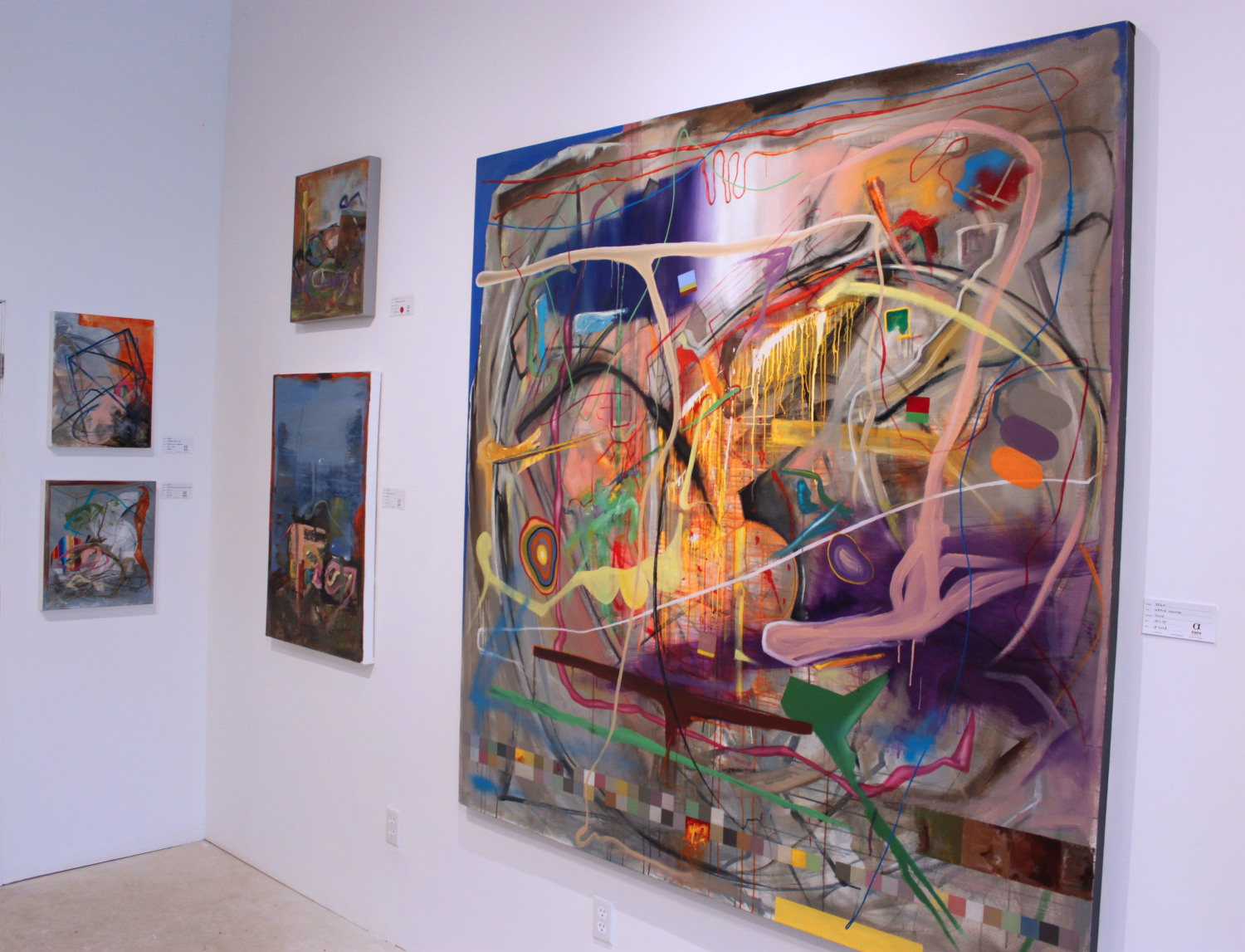 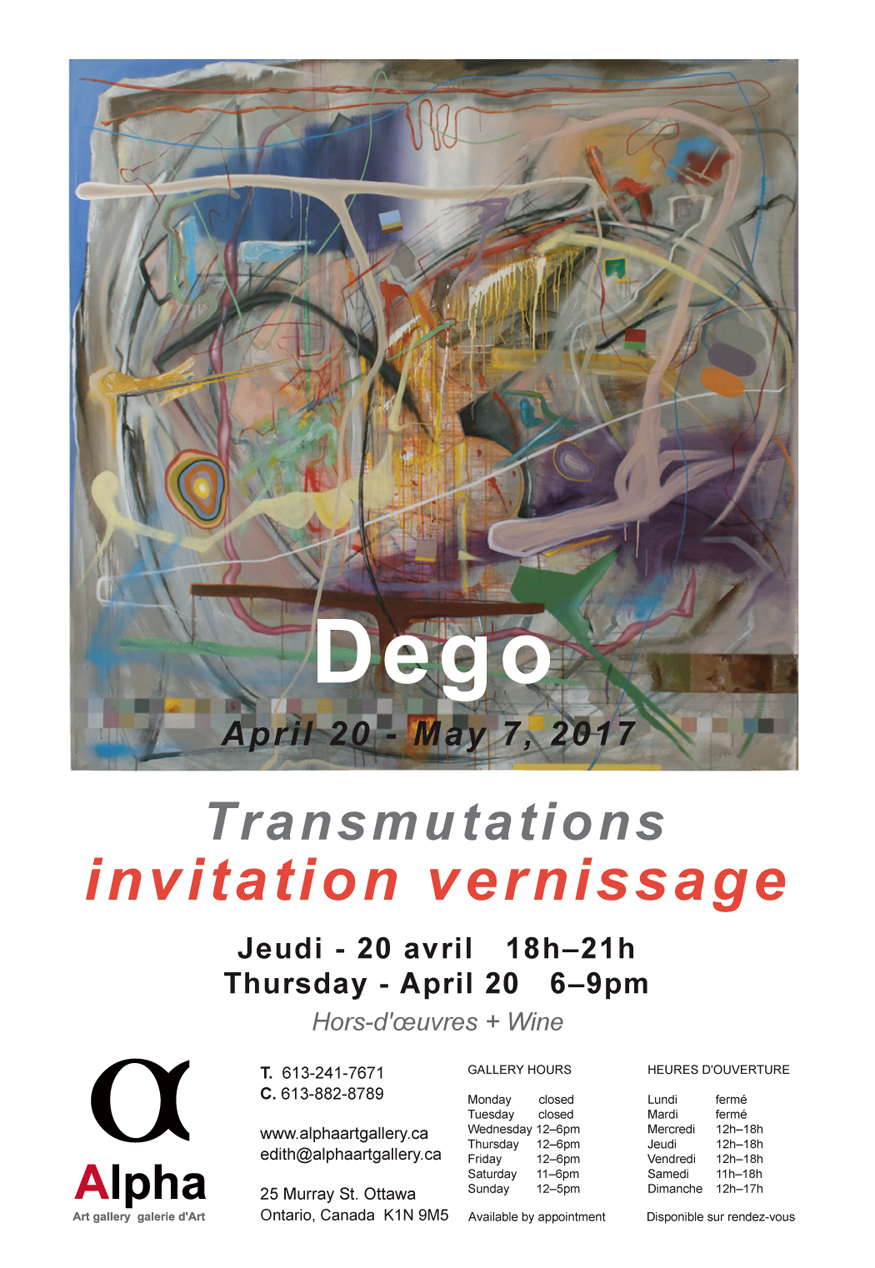 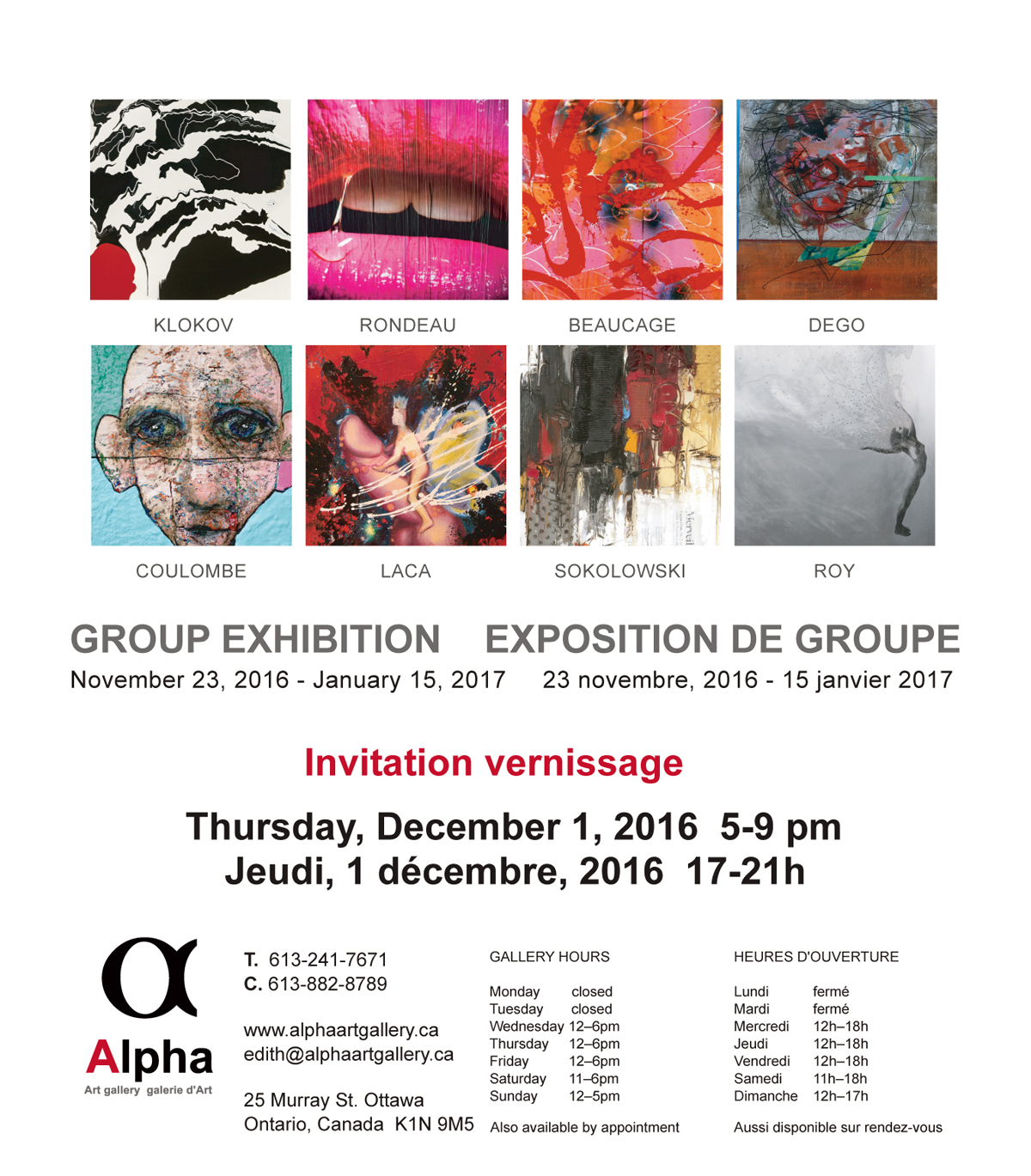 The Massacre of the Innocent project

I'm currently working on a new project involving a Painting with the Title: "The Massacre of the Innocents" making a reference to the Peter Paul Rubens Painting with the same title that is on permanent loan to the Art Gallery of Ontario in Toronto.The Painting will be in the same format/proportion then the Rubens work but larger than the Rubens piece, as a matter of fact it is 1.65 times larger 226 x 295 cm.The Quebec Film maker Alain Boisvert decided to make a Documentary film about me and the Painting and created also a web site that functions like a diary for the time course that he will be filming me working in the studio on this work and other works that I'm involved in, I invite you to follow the progress and the struggle of making this piece by clicking on the image below that will bring you too the web site. Currently most of the content is in French but as we progress there will be translations in place and all the interview Videos are in English anyway. If you have any comments or questions pleace feel free to contact me dego@degoarts.com 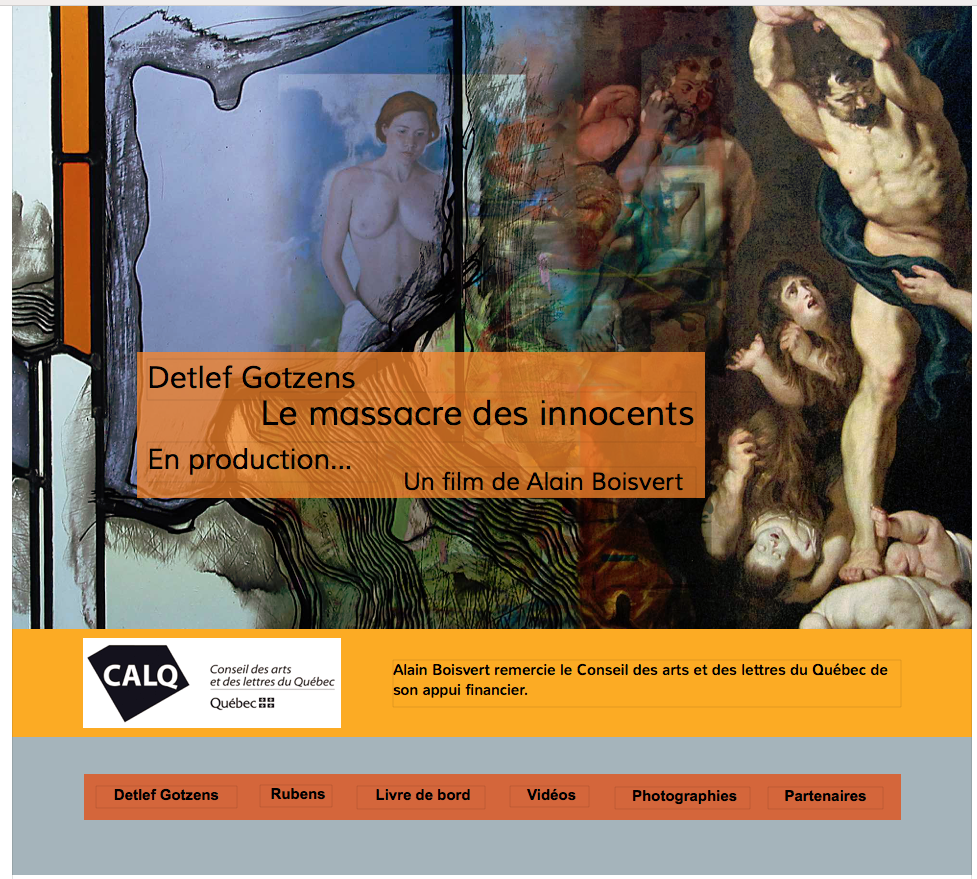 May 04 - 31. 2015 Exhibition Commemoration of the Armenian Genocide Centenary, in Beirut Lebanon, inaugurated by the Lebanese Minister of Culture. 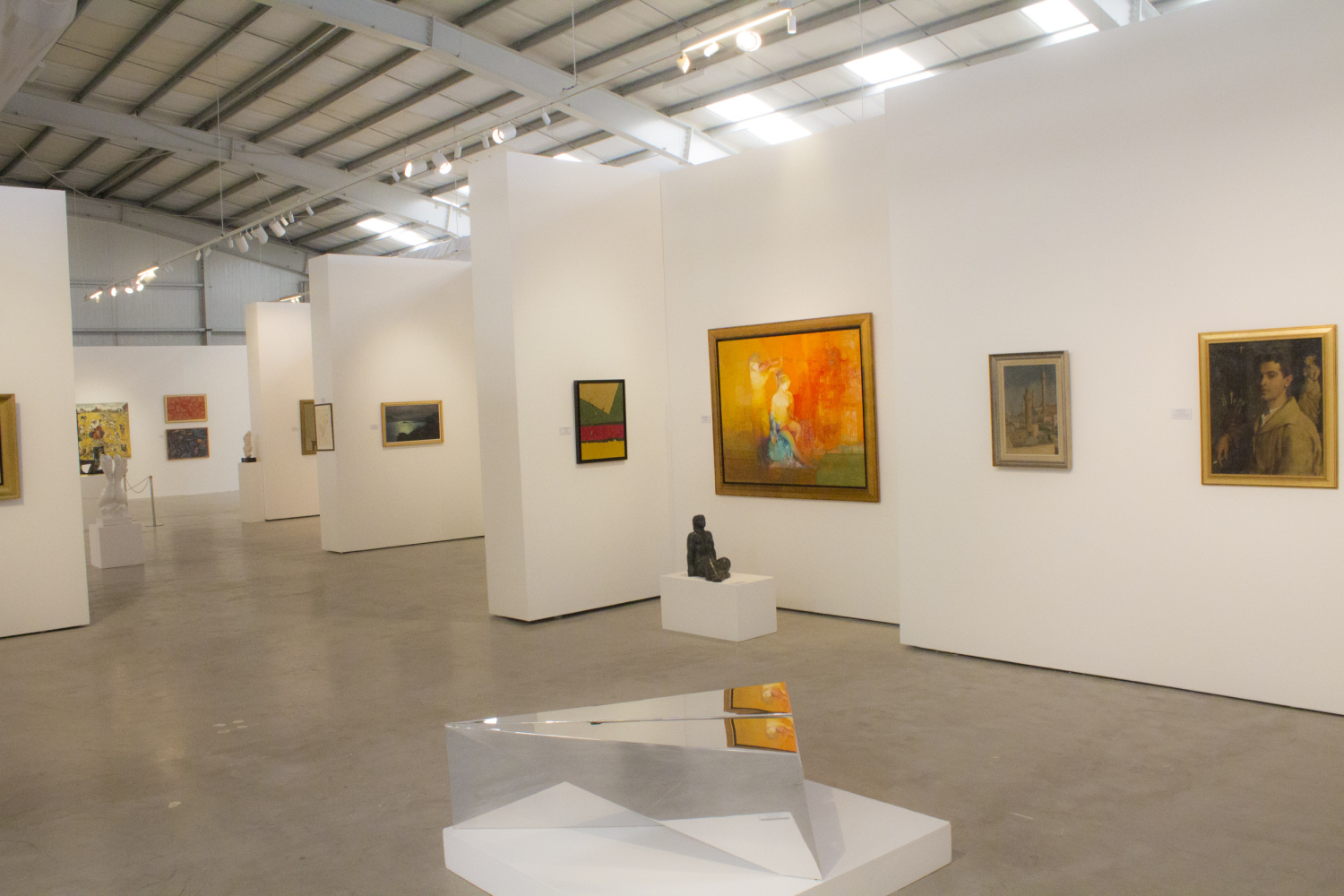 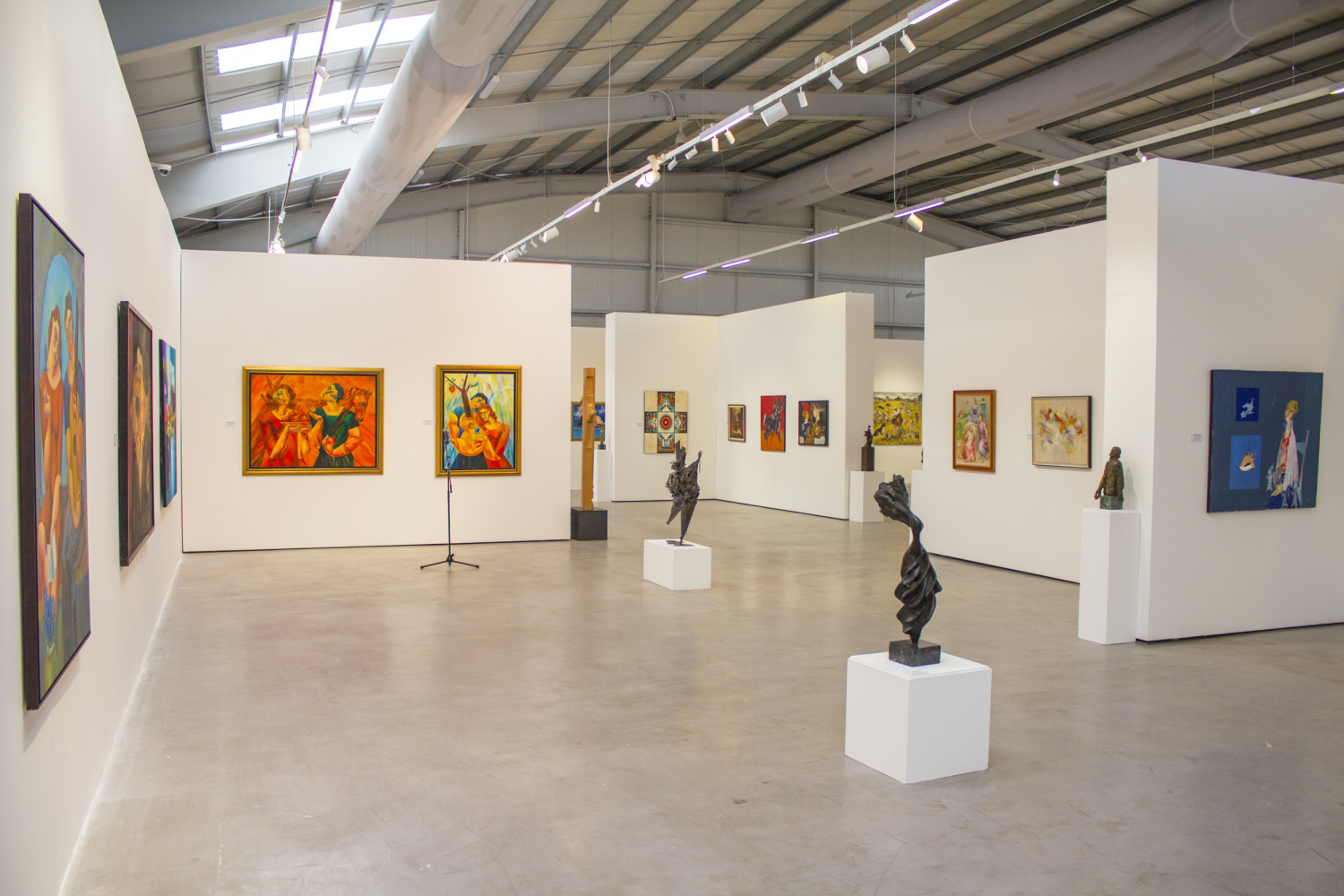 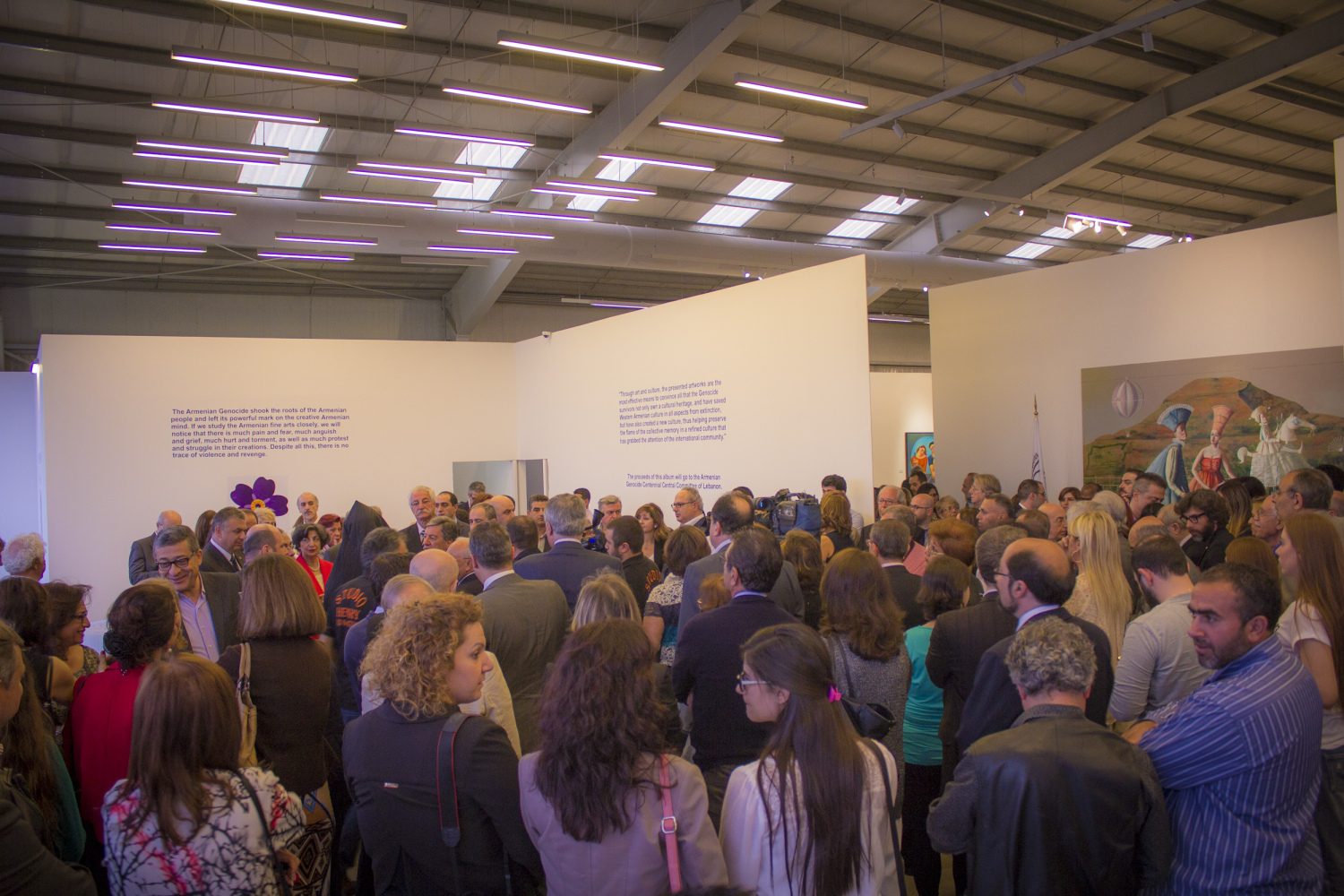 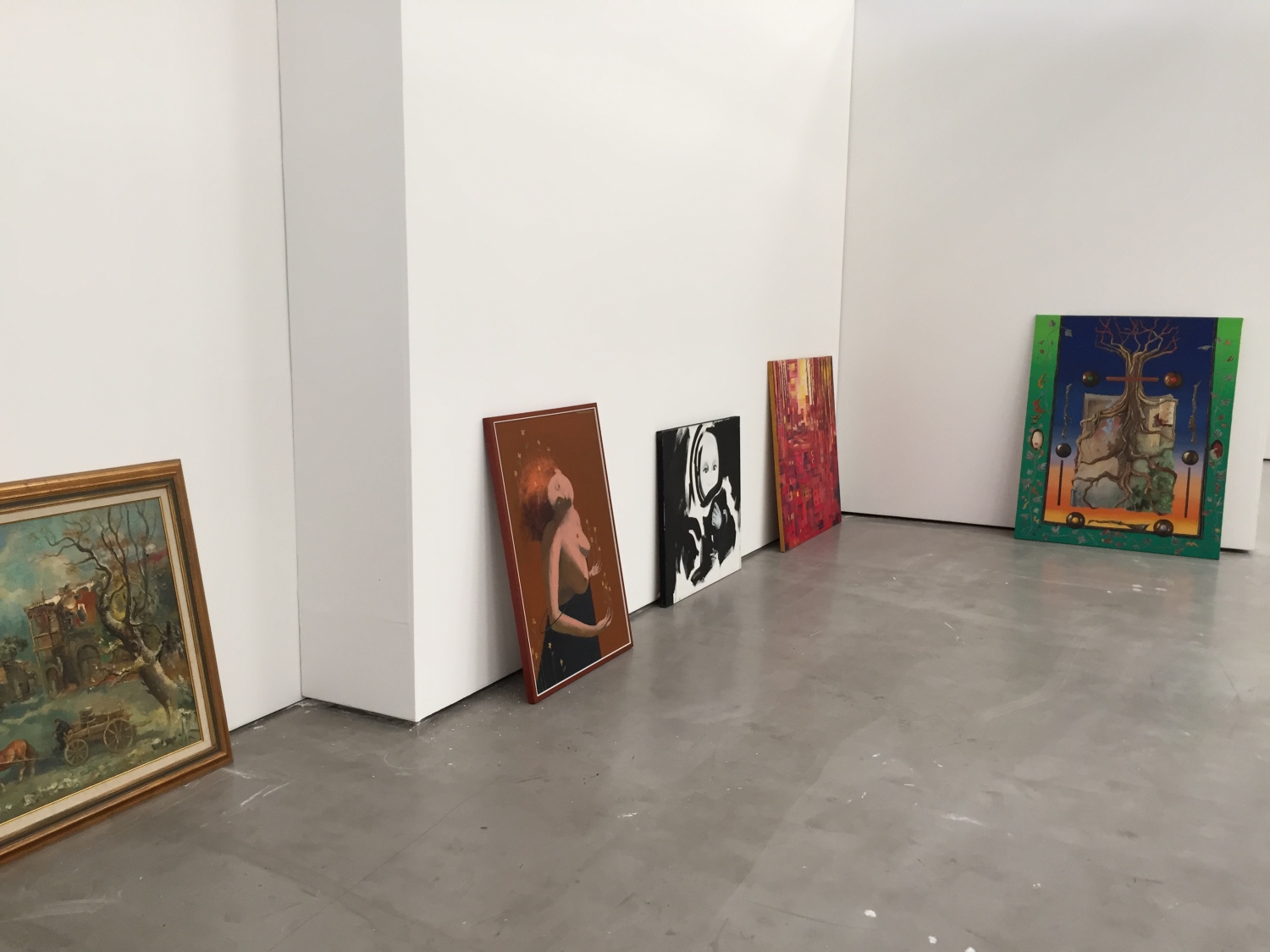 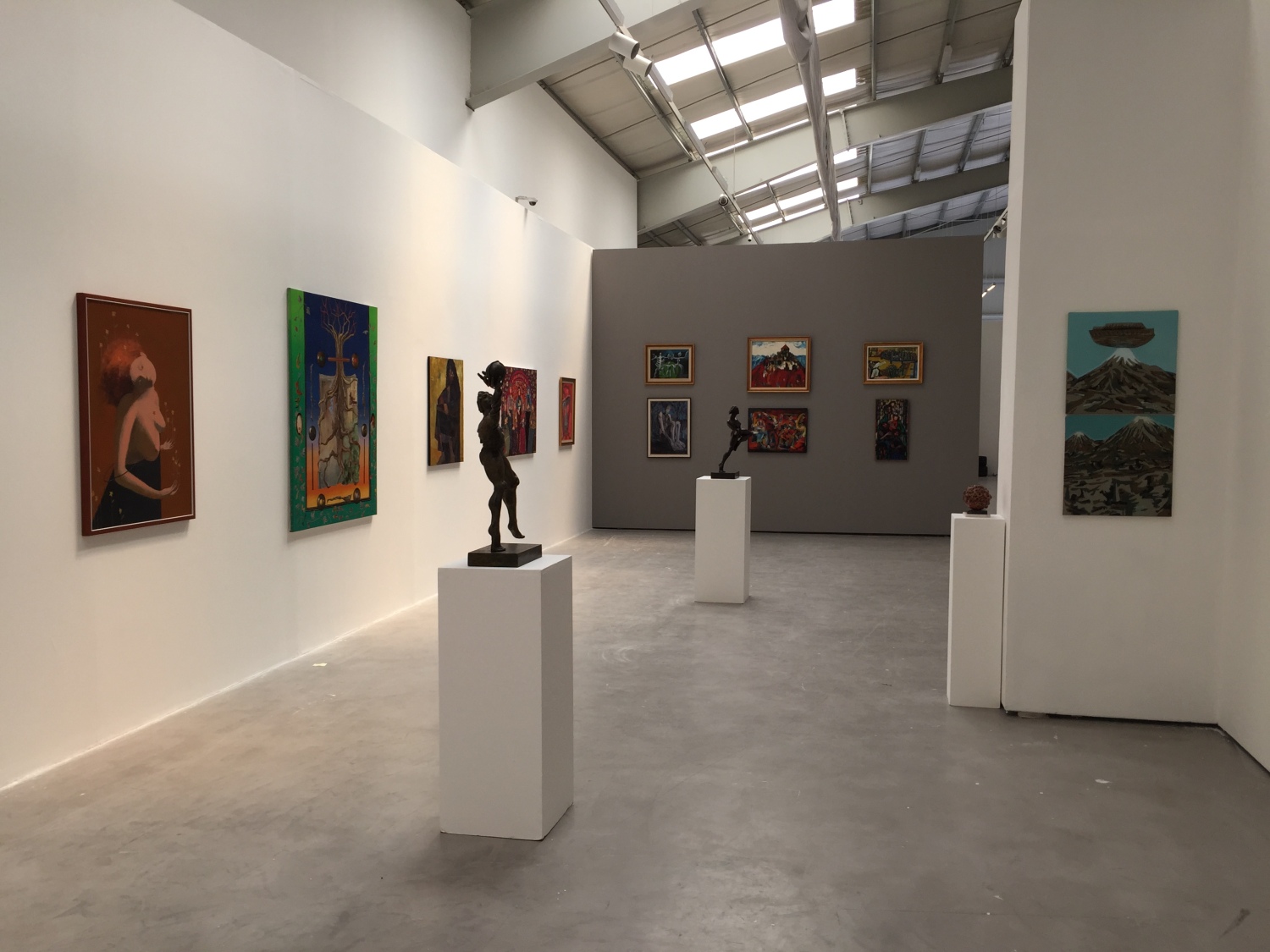 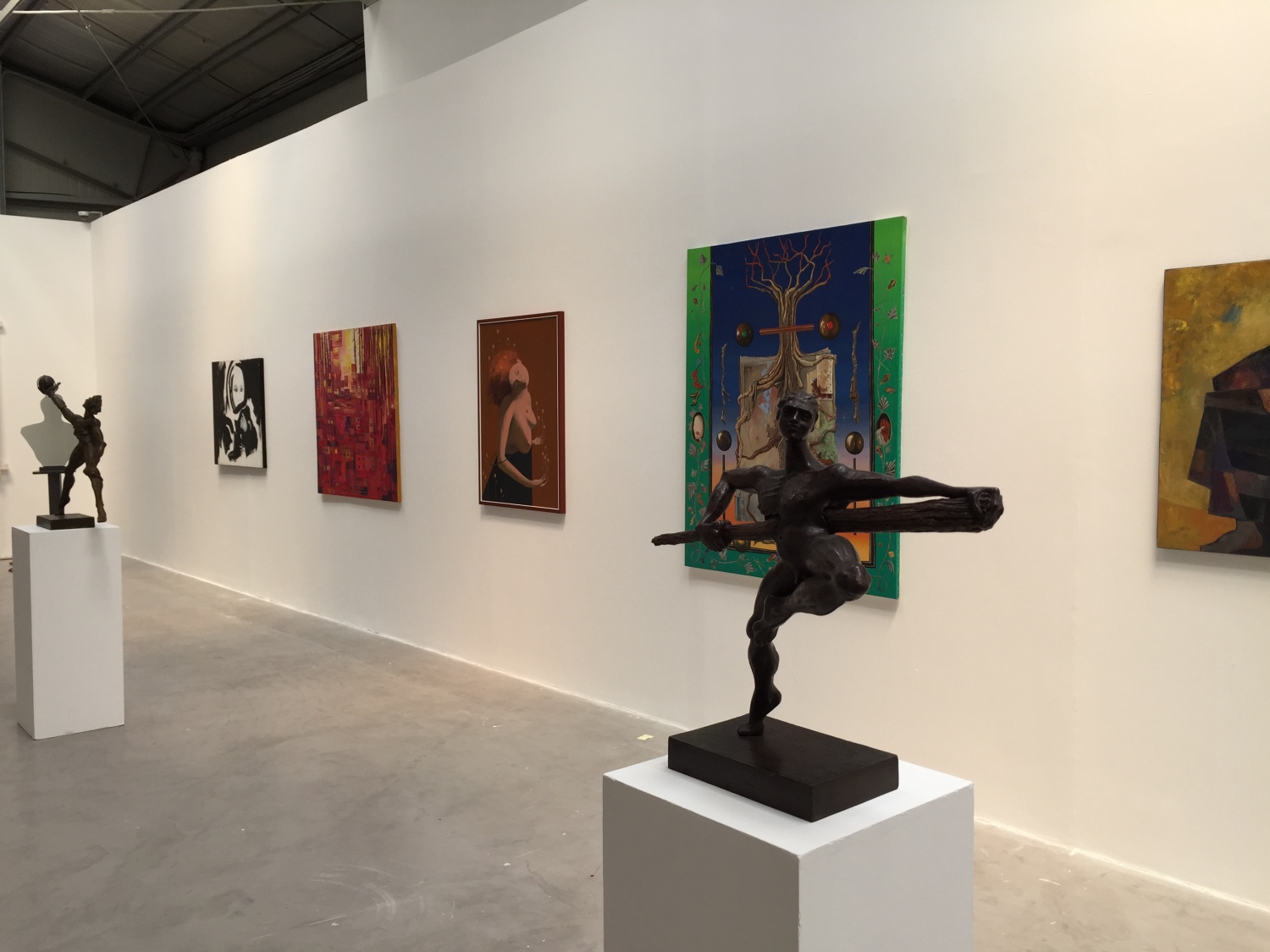 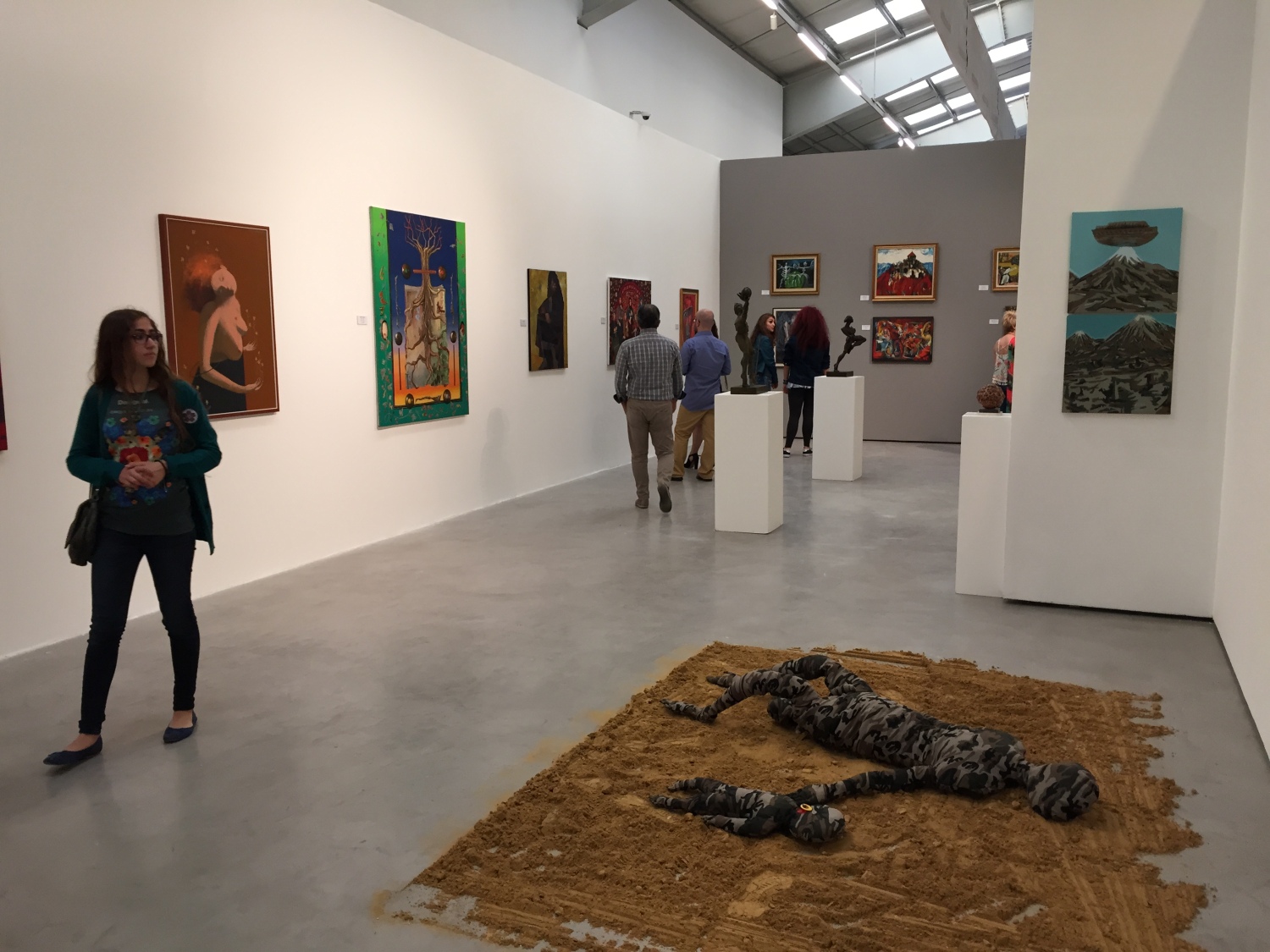 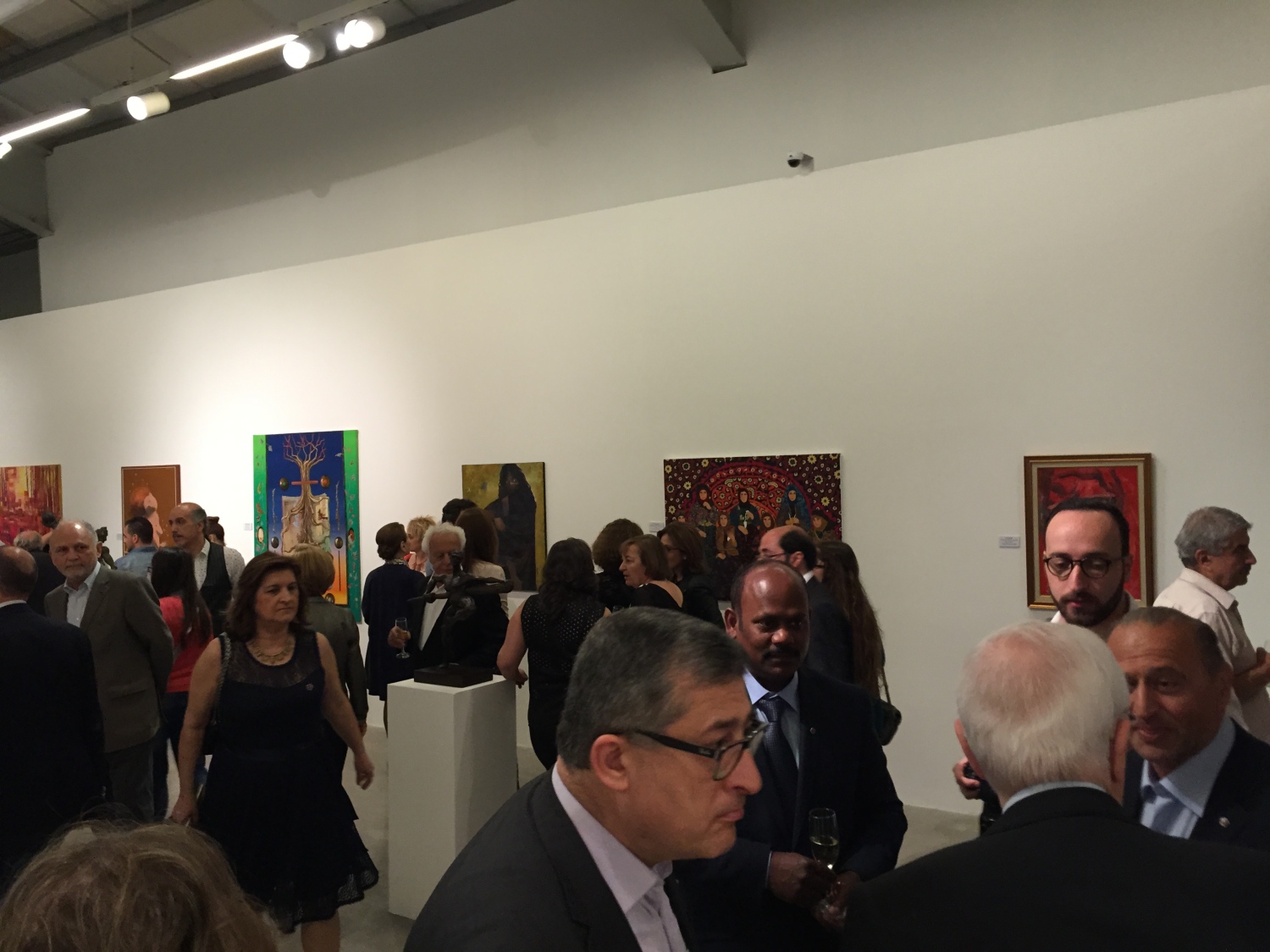 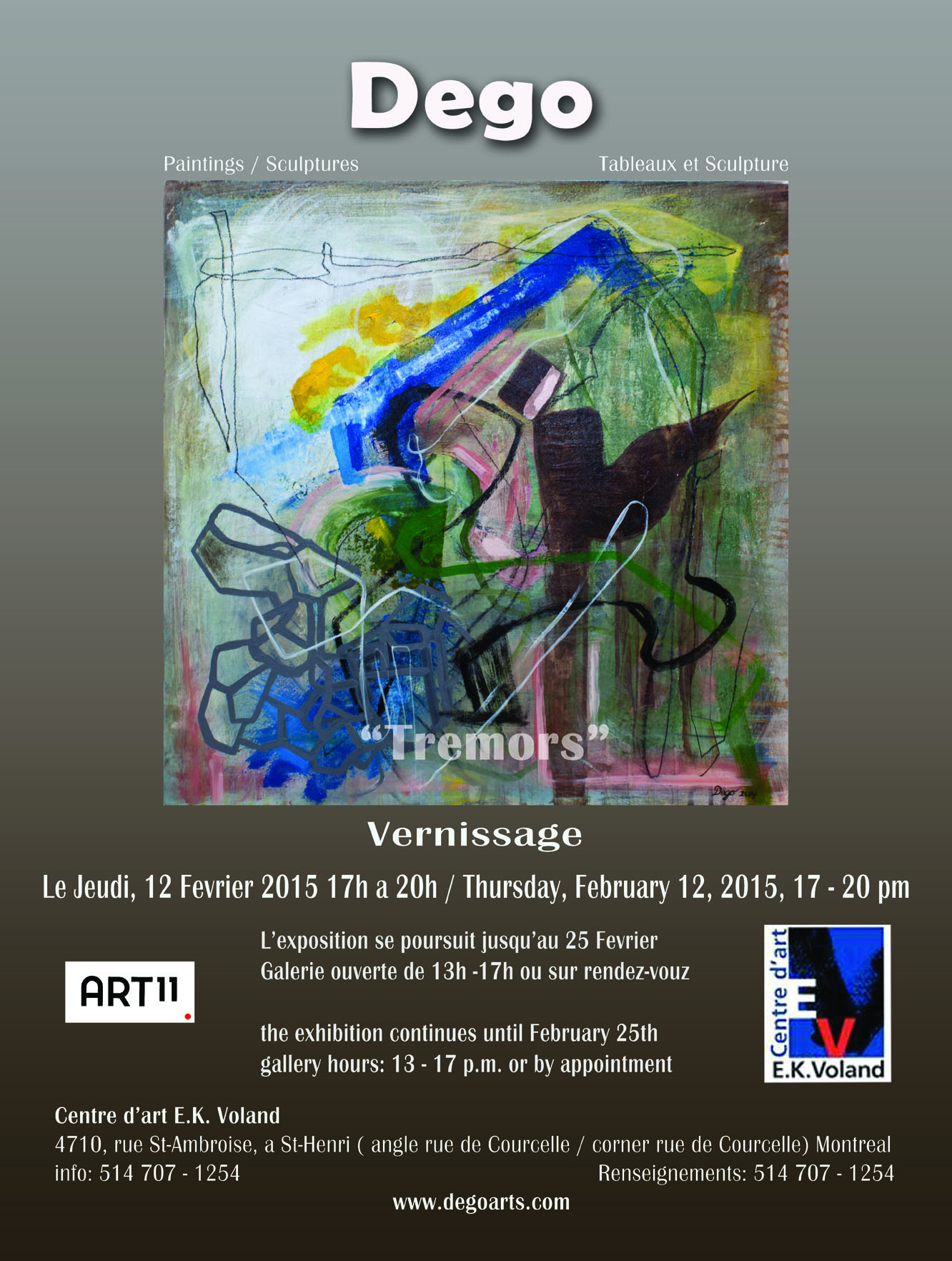 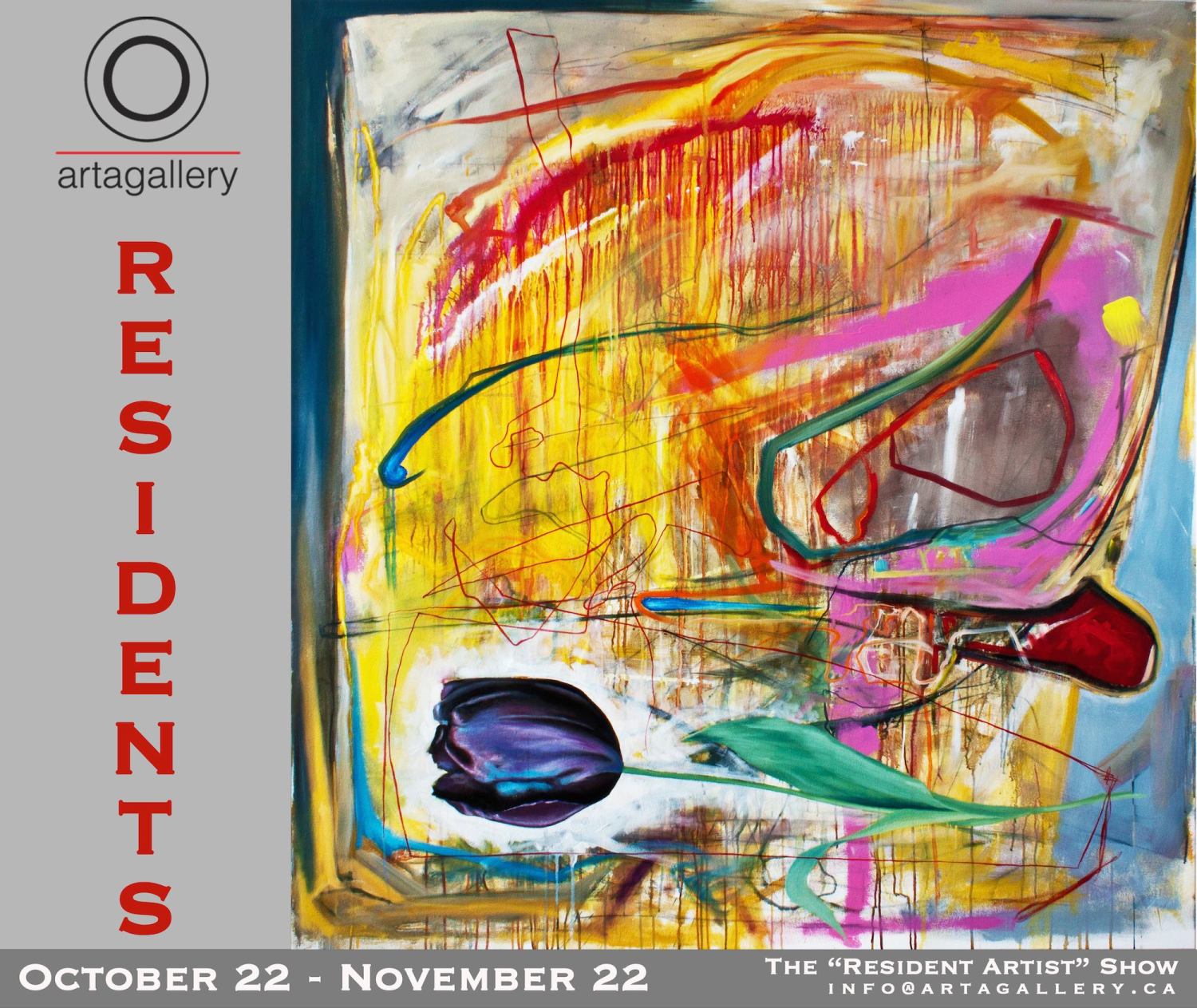 Current Exhibition group show "Summer Heat III" , from July 10 until the 29th. at the ARTA Gallery Toronto in the beautiful Distillery district, hope you have a chance to go and see it, I'm in the show with 4 works, two large paintings and two sculptures. 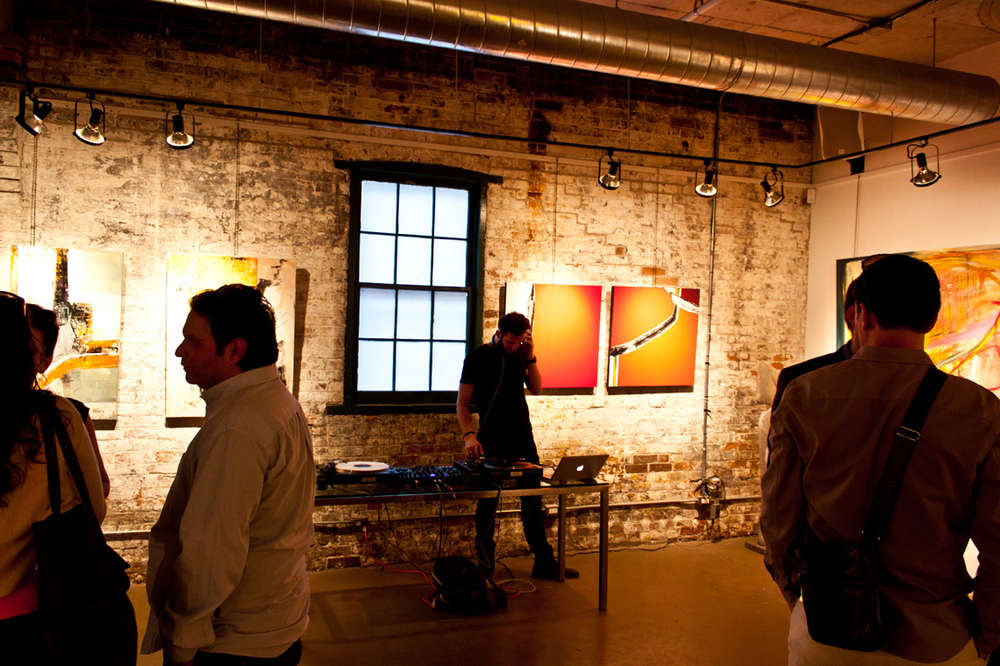 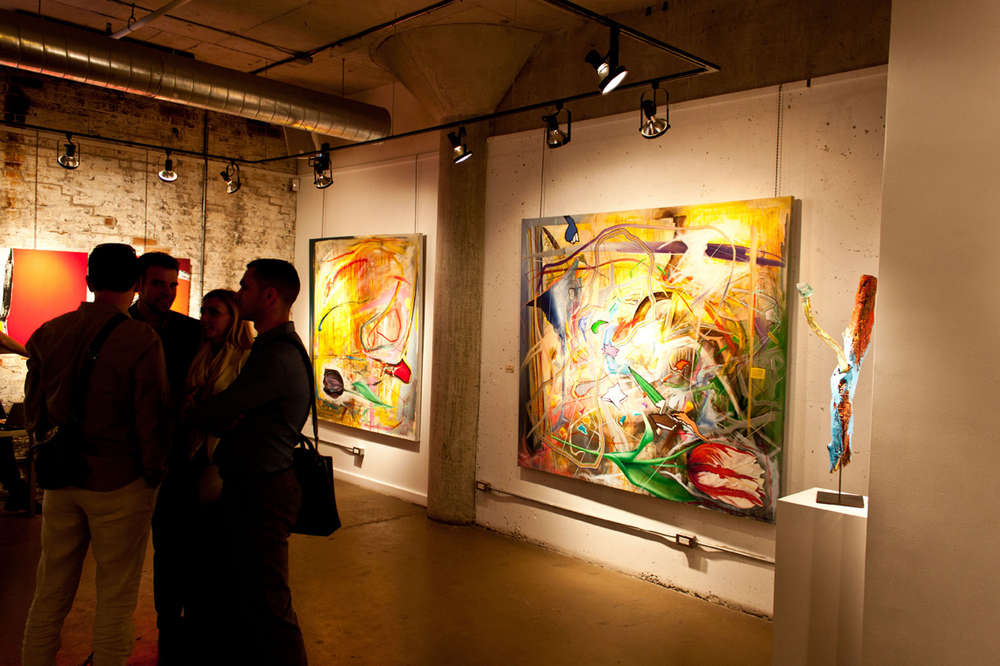 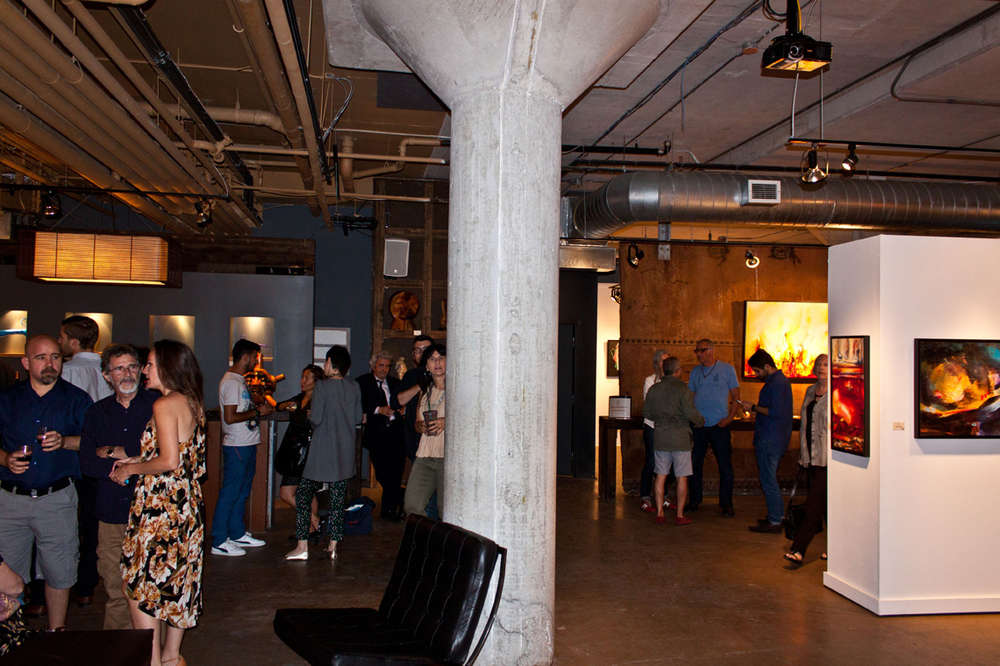 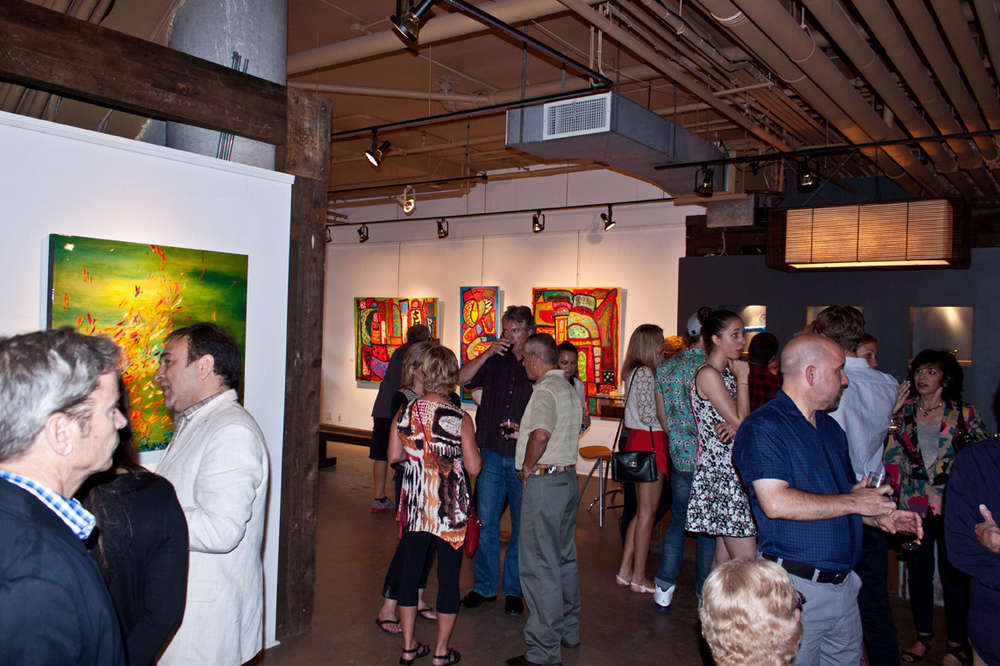 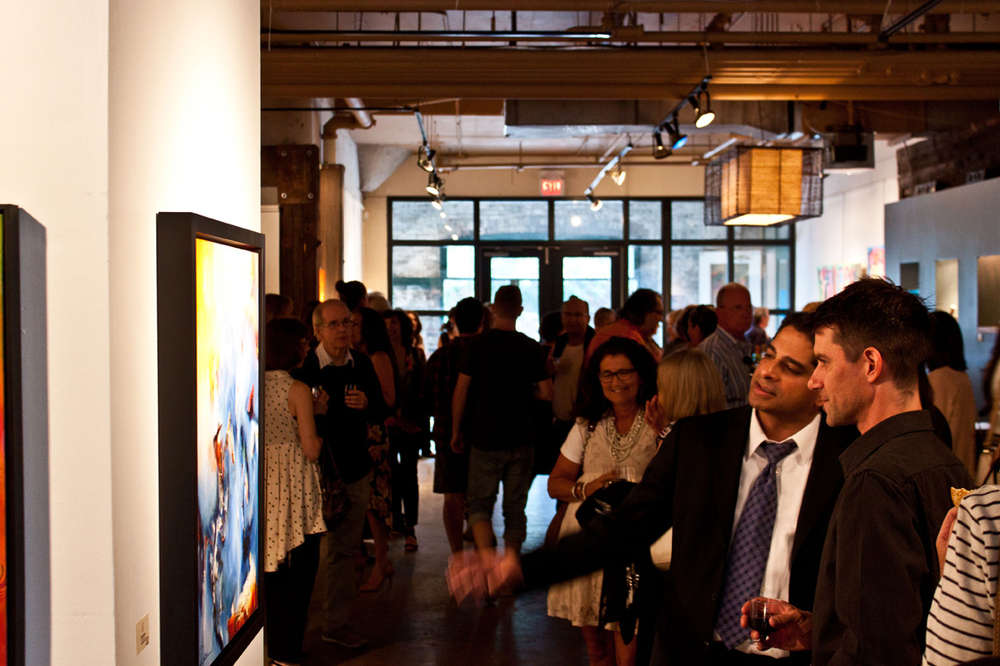 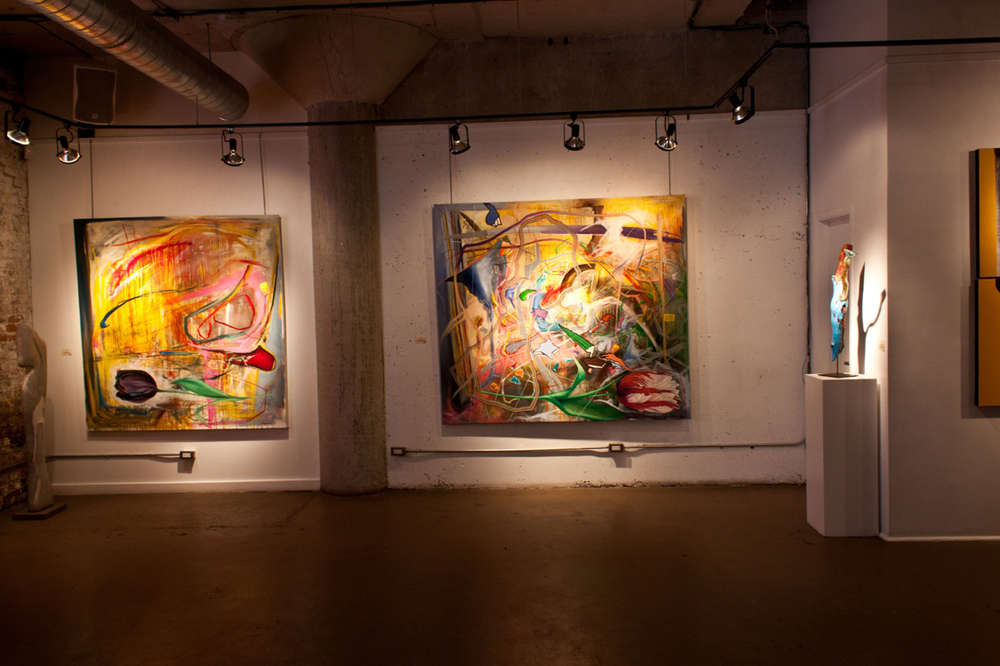